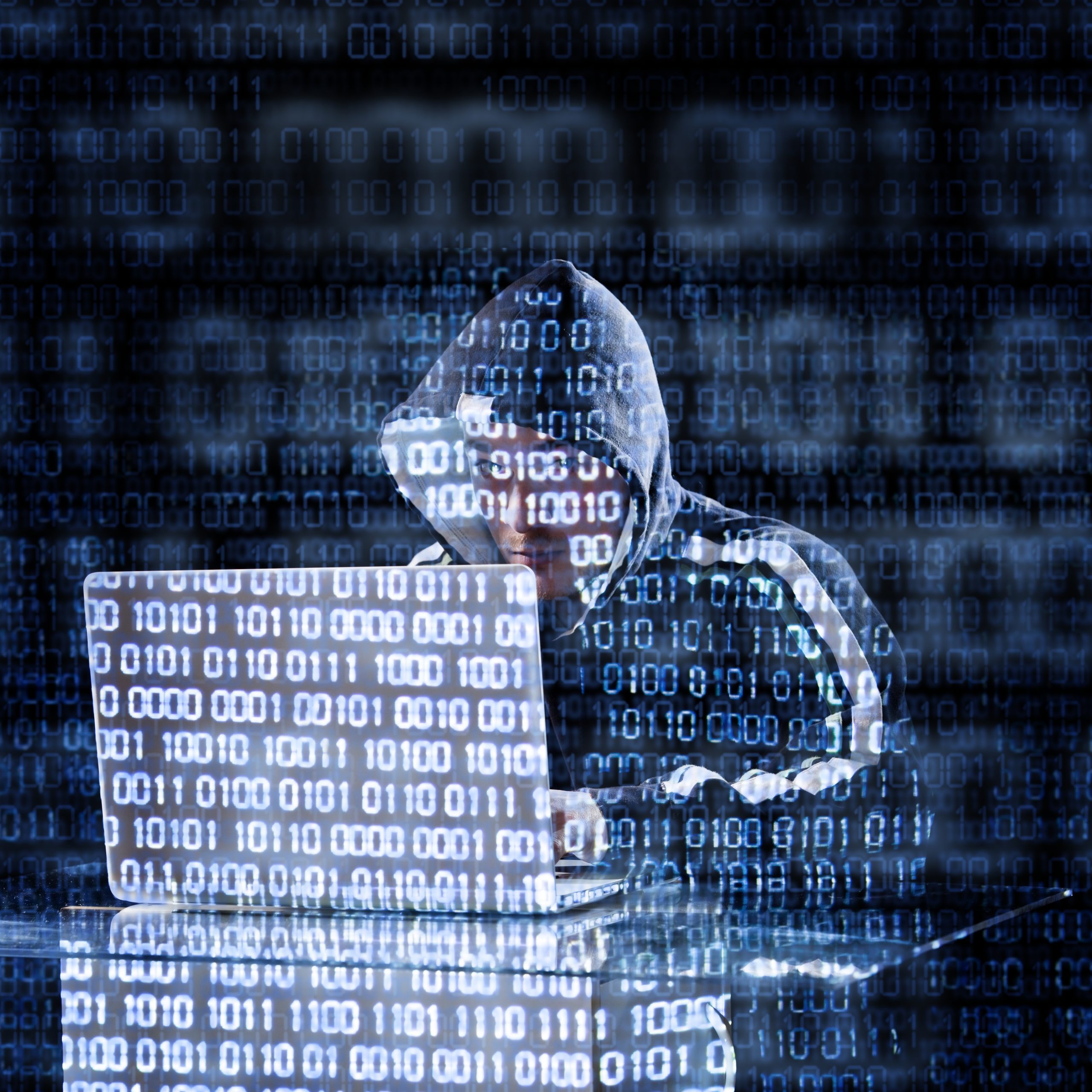 The cyber threat landscape has changed dramatically in recent years. Cyber threats are more prevalent, destructive, and financially devastating than ever before. State sponsored and financially motivated cyber criminals have recently targeted automation systems including those that serve water, electric, and gas utilities. Securing these systems and their digital assets has become critical to ensure reliability and continued operations.

Anne Neuberger, Deputy National Security Adviser for Cyber and Emerging Technology, announced the U.S. Environmental Protection Agency (USEPA) is expected to issue a new cybersecurity rule soon. The rule is expected to integrate cybersecurity requirements into existing Sanitary Surveys that primacy agencies are required to conduct at water facilities. However, a timeframe for compliance has not been released.

Common cyber threats that may affect control systems include:

Jason Schuler, AE2S Senior Information Technology (IT) Technician / Cybersecurity Specialist, says the best way to keep your systems safe from cyber threats is to prevent them from happening in the first place. The most common ways malevolent actors gain access is through the following tactics. Utilize the associated tips to prevent them from succeeding.

The impacts from a cyberattack could be devastating. Mike Chorne, AE2S I&C Senior Specialist, says during an attack a Programmable Logic Controller (PLC) program that operates a utility could be deleted or destroyed, which would stop automated processes and disable alarms from alerting staff.  This type of attack would completely interrupt operations and take the system offline. Another possibility is the data could be modified so facility operators believe infrastructure is operating appropriately when it is not – from an empty water tower to a lift station releasing raw sewage. “A lift station spill or water main break and/or contamination can cause environmental harm, be costly to repair, and erode the trust of your customers. The impacts of a cyberattack can be multifaceted,” says Chorne.

To reduce the chance of a cyberattack impacting your controls systems, Chorne and Schuler recommend the following:

Schuler and Chorne also suggest developing a plan, such as the Risk and Resilience Assessment and Emergency Response Plan required under America’s Water Infrastructure Act, and continuing to update the documentation as better strategies and procedures become available. In addition, having up to date backups can make the difference between restoring a compromised system in hours as opposed to days or weeks.