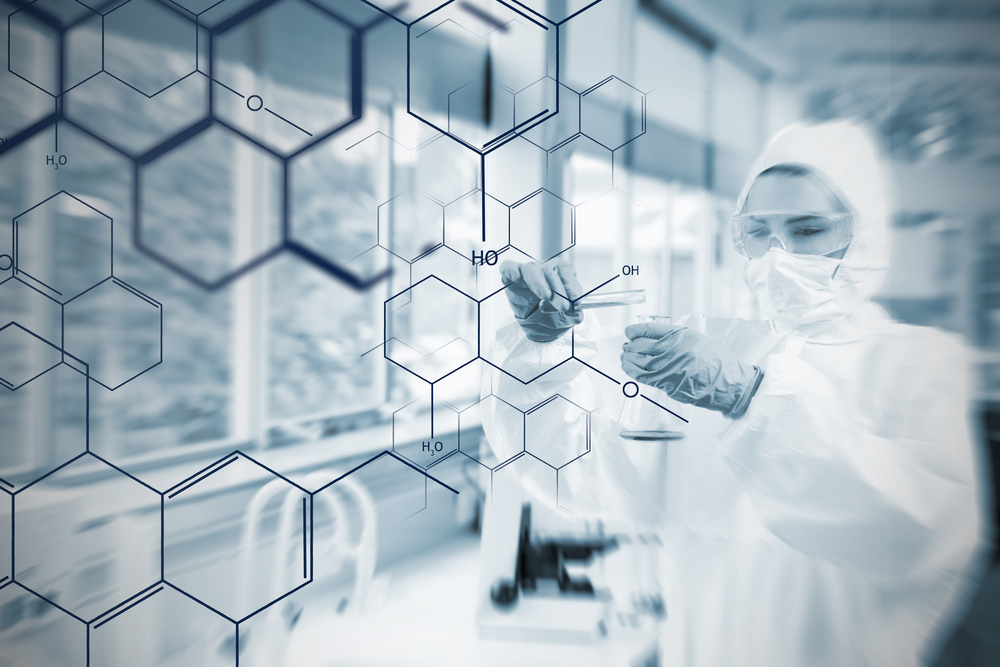 The proposed rulemaking would prohibit ongoing uses of chrysotile asbestos, the only known form of asbestos currently imported into the United States. It is the first-ever risk management rule issued under the new process for evaluating and addressing the safety of existing chemicals under the Toxic Substances Control Act (TSCA) that was enacted in 2016. USEPA accepted comments on the proposed rule through July 13.

The rule could impact the water industry, as chlorine is a commonly used disinfectant in water treatment. Chlorine is manufactured through the chlor-alkali process, which utilizes chrysotile asbestos diaphragms. There are currently 10 chlor-alkali plants in the U.S. that still use asbestos diaphragms to produce chlorine and sodium hydroxide, with one of the plants expected to close in 2022. The AWWA, AMWA, and NWRA say the facilities are an essential link in the chemical supply chain to produce chlorine, sodium hypochlorite, and caustic soda in the United States.

In a letter addressed to USEPA Administrator Michael Regan, the AWWA, AMWA, and NWRA said, “A rulemaking that disrupts the supply of chlor-alkali products used by the water sector will adversely impact the continuity of operations at public water systems and wastewater treatment facilities across the nation and as result, the health protections provided to consumers. Further, while EPA’s analysis does not capture these impacts on the water systems, as proposed this action will generate a shocking cost burden that is 119,000 to 287,000 times greater than the expected health benefits.”

The letter outlines concern about how community water systems may be negatively affected by the rule, as they are required to comply with regulations promulgated under the Safe Drinking Water Act (SDWA) and Clean Water Act (CWA). For instance, SDWA regulations specifically require any water system that relies on surface water or ground water under the influence of surface water to meet disinfection requirements using chlorine, chlorine/chloramines, ozone, or chlorine dioxide; maintain a chlorine disinfectant residual in the distributed drinking water supply; and achieve primary disinfection of groundwater systems at the direction of State primacy agencies to protect the public from pathogens.

In addition to the comments by leading water industry organizations to the USEPA, the Attorneys General of 12 States also submitted joint comments about the proposed ban on chrysotile asbestos. Arkansas, Florida, Idaho, Indiana, Louisiana, Mississippi, Montana, Nebraska, Oklahoma, South Carolina, and Utah signed on to the letter prepared by the Texas Attorney General. The comments include questioning whether the USEPA has statutory authority to impose a flat ban on chrysotile asbestos and points out a lack of data on the cost impact that would result from such a ban. The letter also calls the rule’s timeframe “unworkable”, warns of major supply chain issues, and suggests the ban may force water systems to fall out of compliance with water regulations.

The proposed prohibitions related to asbestos diaphragms are proposed to take effect two years after the effective date of the final rule. To access more information about the USEPA’s proposed ban, click here.