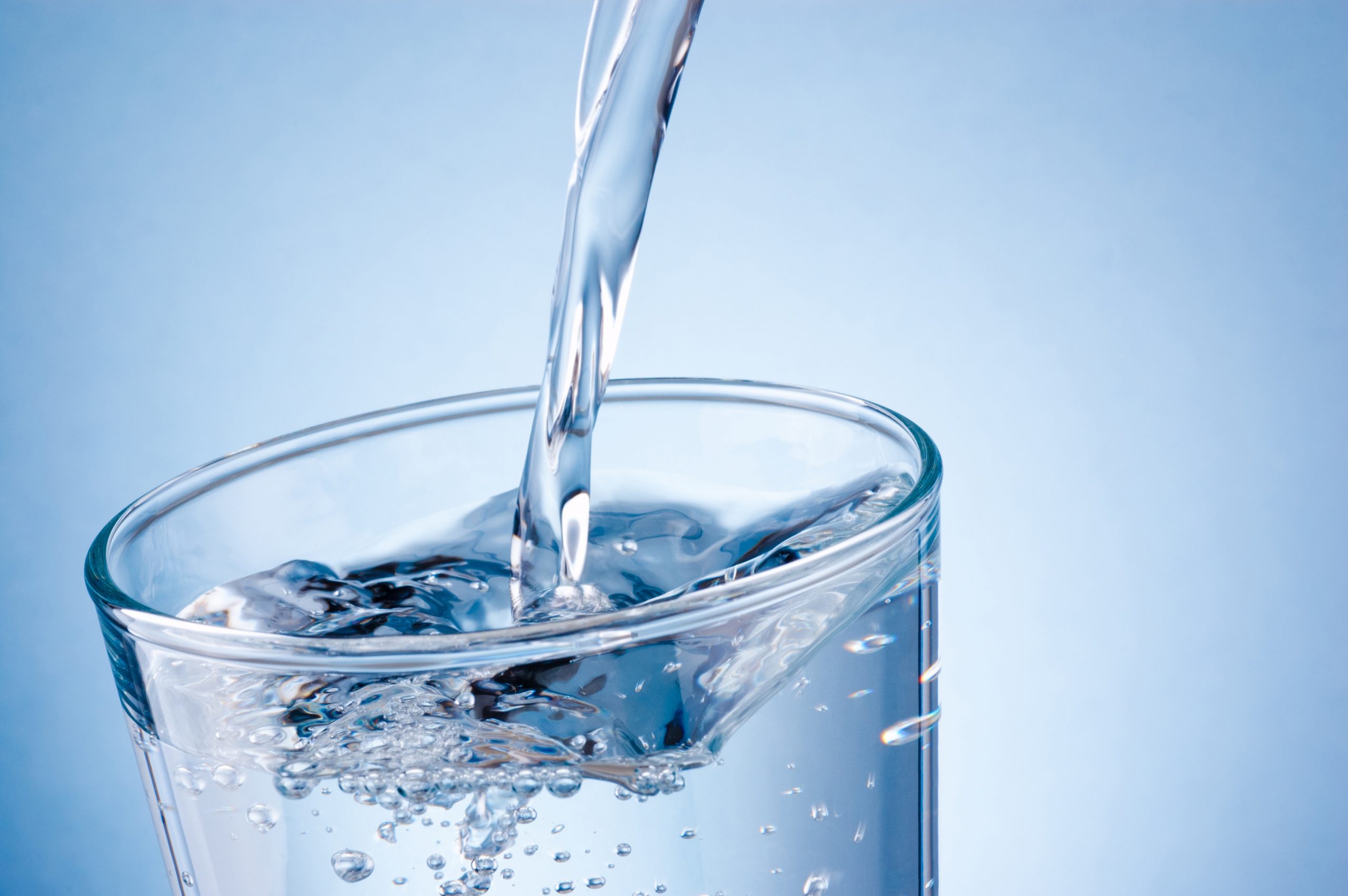 The U.S. Environmental Protection Agency (USEPA) announced the Draft Contaminant Candidate List 5 (CCL 5), which provides the latest list of drinking water contaminants that are known or anticipated to occur in public water systems and are not currently subject to USEPA drinking water regulations. As directed by the Safe Drinking Water Act, the USEPA’s CCL 5 identifies priority contaminants considered for potential regulation to ensure that public health is protected.

The Draft CCL 5 includes 66 individual chemicals, 12 microbes, and three chemical groups – per- and polyfluoroalkyl substances (PFAS), cyanotoxins, and disinfection byproducts (DBPs). These contaminants have been identified as priorities and contaminants of concern for drinking water. PFAS are proposed as a group, with the exception of perfluorooctane sulfonate (PFOS) and perfluorooctanoic acid (PFOA) because the USEPA is moving forward with national primary drinking water standards for the two contaminants.

The USEPA says the CCL 5 was developed under an improved process that included new approaches to rapidly screen a significantly larger number of contaminants, prioritizing data most relevant to drinking water exposure and the potential for the greatest public health concern, and better consideration for sensitive populations and children. USEPA continues to collect data and to encourage further research on the listed contaminants to better understand potential health effects from drinking water exposure before making any regulatory determinations.

The Science Advisory Board (SAB) will be consulted on the Draft CCL 5 in the fall of 2021. USEPA will consider public comments and SAB feedback in developing the Final CCL 5, which is expected to be published in July 2022. After a final CCL is published, a separate regulatory determination process will be undertaken to determine whether to regulate contaminants from the CCL.

The USEPA is seeking comments on the Draft CCL 5 through September 17, 2021 via the Federal Register.  For more information about the CCL 5, click here.