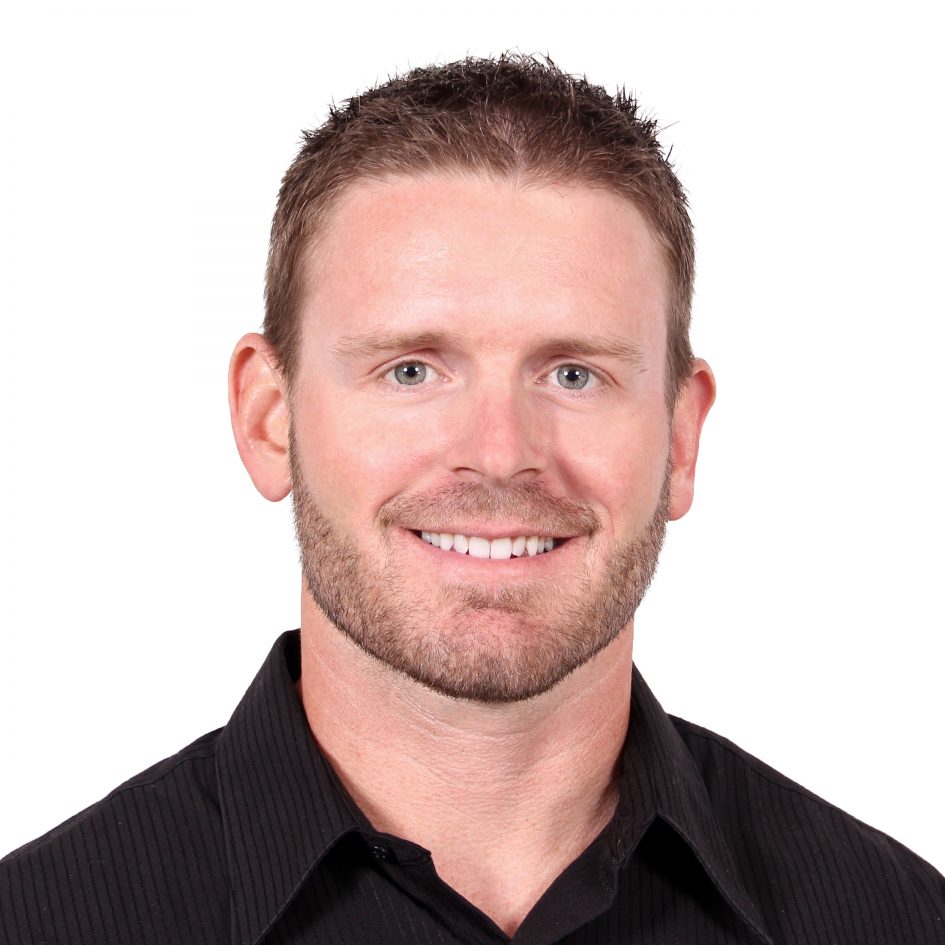 Nick Stattelman has found a way to combine two of his passions into his career – the great outdoors and engineering. Unlike many engineers, he is often able to work outside as the AE2S Survey Practice Leader.

“I grew up in Clinton, Minnesota fishing and hunting, which I still enjoy. Carpentry and construction were also constants as I grew up, which drew my interest to Civil Engineering,” he explains. “After I graduated from UND with my bachelor’s degree in Civil Engineering, I became interested in land surveying.”

His projects primarily focus on land services and field data collection. One of his favorite projects is the countywide Public Land Survey System monument project AE2S does every year for Clay County, Minnesota. “It has been fun working in lakes country and meeting landowners who share the stories of their properties,” says Nick. “I really enjoy the cool experiences and land I get to see while surveying.”

Another exciting project is the FM Area Diversion which will mitigate flooding on the Red River between Fargo, North Dakota and Moorhead, Minnesota. Over the past 5 years, 1,700 parcels of land have been surveyed as part of the project. “It’s been very challenging and a great experience with all of the different aspects of land acquisition and documentation.  For a land surveyor, it’s kind of a legacy project to do that much boundary surveying in an area like Fargo,” Nick says.

As Nick celebrates his 14th anniversary with AE2S this year, he says, “This is a great place to work, and we do great work. Those two things feed off each other.”