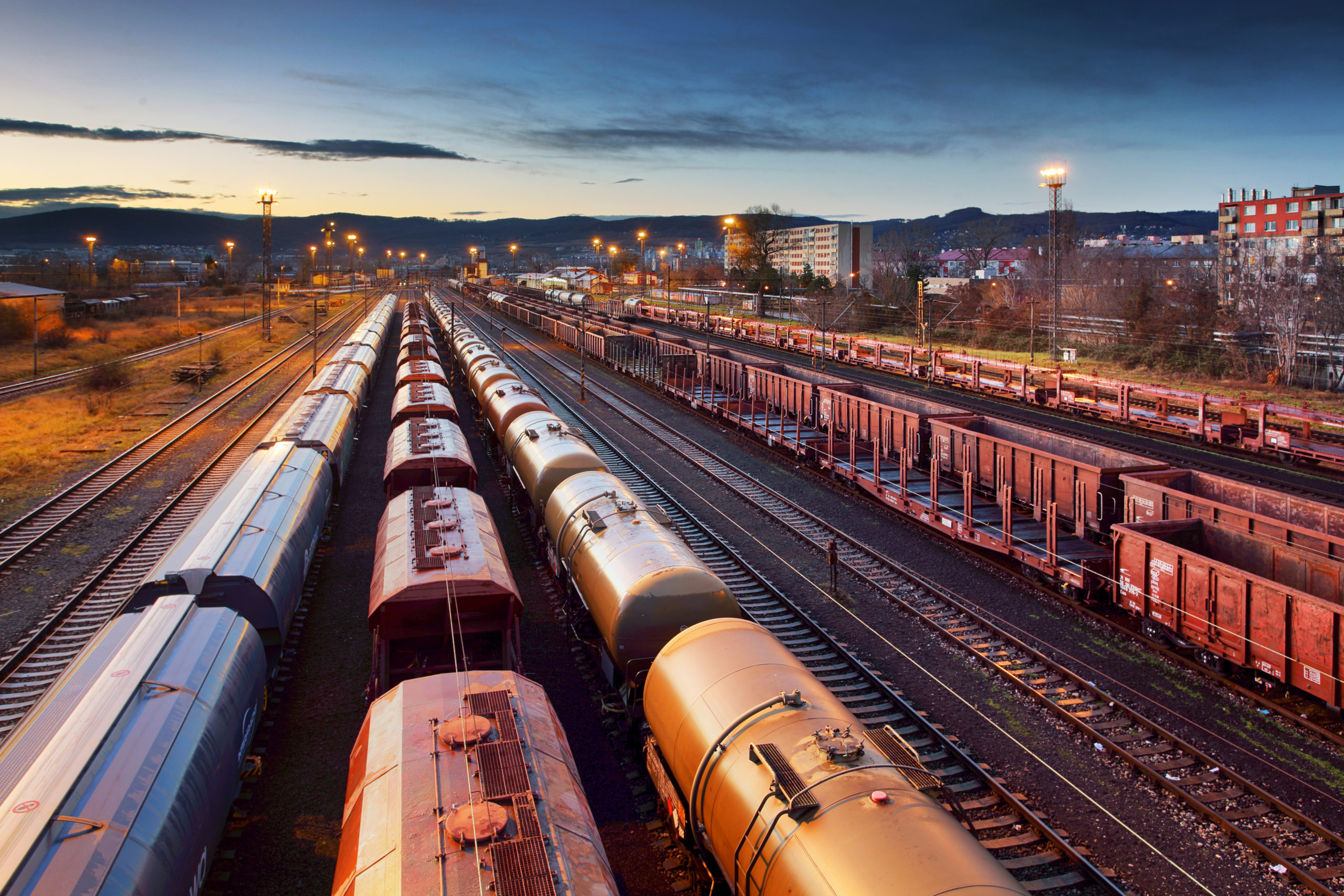 Railway unions thankfully came to an agreement in mid-September, within hours of the commencement of a strike. Otherwise, it is estimated that a nationwide rail strike would have had an estimated $2 billion impact on the U.S. economy per day.

Chemical treatment and water suppliers braced for major supply chain impacts as the September 16th strike date drew closer because hazardous chemical shipments were removed from trains as of September 9th to ensure potentially hazardous chemicals would not be sitting unattended on railways during the planned strike. Although the strike was averted, some chemical shipments were delayed by at least a week because they lost their spots in the shipping queue after being preemptively pulled off trains.

This is yet another chapter in the supply chain challenges that have plagued the country since 2020. In preparation for the strike, the American Water Works Association (AWWA) encouraged drinking water and wastewater utilities to inventory their supplies of chlorine and other essential chemicals, as well as conserve if possible.

AE2S reached out to chemical suppliers to find out how to advise our clients. Based on those conversations, it is recommended to remain steady with your standard chemical orders and refrain from overstocking out of fear of supply chain issues. Similar to the toilet paper shortage of 2020 that affected households across the country, if a few utilities amass a stockpile of chemicals, other utilities will not have access to the minimum amount of chemical needed. Refraining from stockpiling treatment chemicals helps ensure all water systems can access the chemicals needed without further stressing the supply chain.