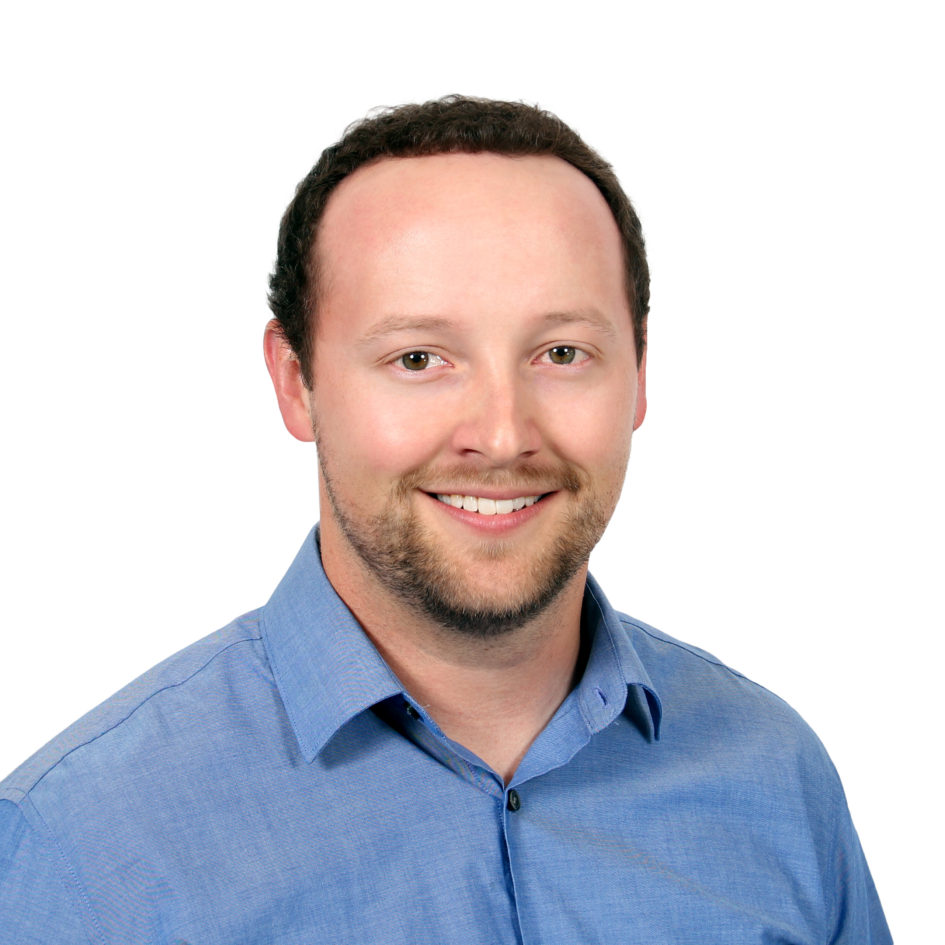 Based on the number of engineers in his family, it appears Ryan Grubb, PE was destined to become one. The Tioga, North Dakota native is one of five close relatives who share the profession. “Although my dad was a banker, his twin brother and a younger brother were both engineers. Both of those uncles vocally promoted the field of engineering,” says Ryan. “Additionally, my dad provided the following advice when I was considering my future career, ‘Whatever you do, don’t be a banker.’”

Ryan’s brother and first cousin also went into Civil Engineering, meaning there are currently two generations of Grubbs with engineering running through their veins. Between the family connection and enjoying math, earning his B.S. degree in Civil Engineering from the University of North Dakota was an easy choice for Ryan, even though his family is full of North Dakota State University graduates and Bison fans.

After starting as an intern at AE2S in 2008, Ryan was hired full-time in the Grand Forks office in 2010. In 2020, he became Assistant Operations Manager of the Fargo office and is now the Operations Manager. In his role, Ryan manages the daily operations of the office that has 40 staff members. “My favorite part about working at AE2S is the people. Our team is full of incredibly talented individuals who are passionate about what they do and are extremely dedicated to the clients we work for,” he says.

Ryan’s career has focused on municipal water and wastewater facilities and utilities, rural water, utility planning efforts / studies, and financial work such as municipal budgeting assistance, capital improvements planning, and funding pursuits. “The thing I love about engineering in general is the problem solving. Each client, project, and day presents unique challenges that can be very fulfilling when you work together as a team to tackle them and come up with a solution,” says Ryan.

Over the past 12 years one project stands out as his favorite – the Fargo Red River Pump Station Improvements project. The unique project included capacity expansion of the City of Fargo’s primary raw water supply pump station from 30 million gallons per day (mgd) to 48.5 mgd as well as several flood protection elements. The project also included miscellaneous process improvements such as a zebra mussel mitigation chemical feed system and an intake screen frazil ice air burst system. Two rounds of Federal Emergency Management Agency (FEMA) grant applications were necessary after the first attempt was unsuccessful, but approximately $3.5 million was secured for the project after the second attempt. “It is the first project I’ve been able to be involved in every single phase of the project, from developing conceptual layouts during the Study and Report Phase in 2016 through wrapping up construction of the improvements this year,” Ryan says enthusiastically.

Currently, Ryan is excited to be working on the North Dakota Soybean Processors Effluent Reuse Facility and Pipeline Improvements with the City of Fargo, Cass Rural Water District, and North Dakota Soybean Processors. The project will take reuse water from the City of Fargo and convey it to the soybean crushing facility in Casselton, North Dakota. Prior to leaving Fargo’s Wastewater Treatment Plant and discharging to the Red River, the effluent stream will be diverted to a new treatment plant consisting of ultrafiltration and reverse osmosis membrane treatment processes to meet the industrial water supply quality requirements. “The project has two different project delivery methods with a standard bid for the pipelines and construction manager at risk (CMAR) for the facility,” explains Ryan. “We also utilized a unique funding package with North Dakota’s State Water Commission grant funding, Clean Water State Revolving Fund (SRF) loan, and a memorandum of understanding that defines other funding, ownership, and operations details between three project participants.”

Ryan and his wife, Alexa who is a Physical Therapist, recently celebrated their fifth wedding anniversary. The couple stays very busy outside of work with their 3-year-old daughter Isla and 6-month-old son Henry. In his limited free time, Ryan enjoys golf, watching the Minnesota Vikings, fantasy football, cooking, and watching television series or movies with Alexa in 20-minute increments before falling asleep. “I sometimes wonder what I did with all my free time before having kids,” jokes Ryan. Only time will tell if Isla and Henry will carry on the Grubb family tradition of becoming engineers. 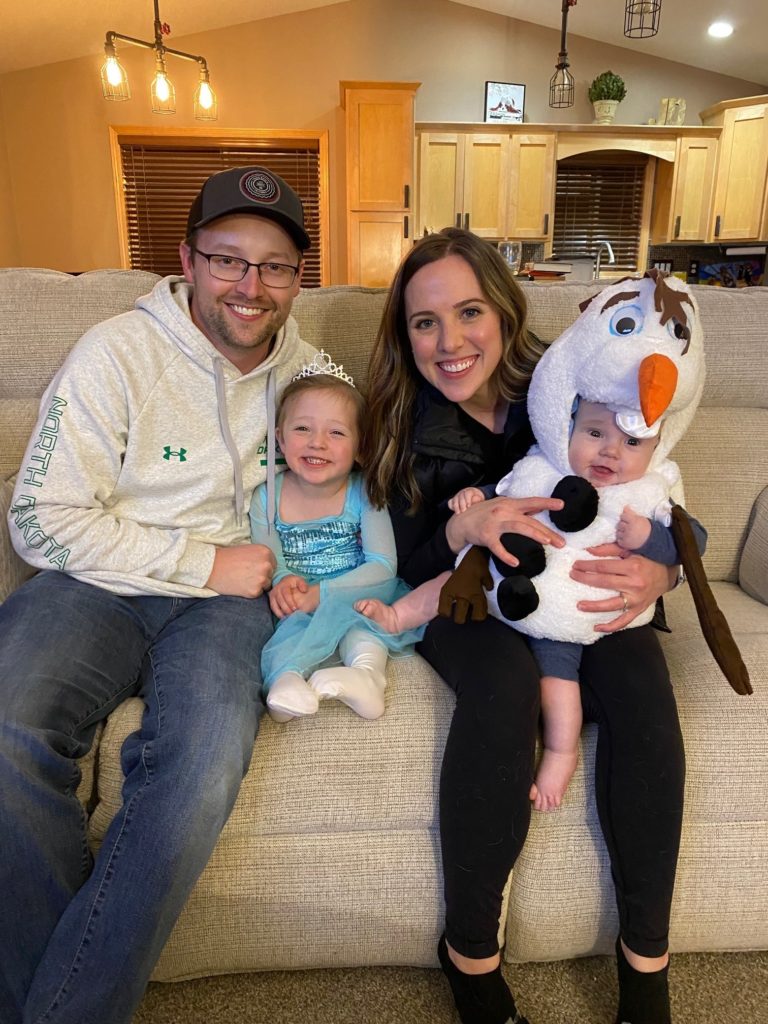