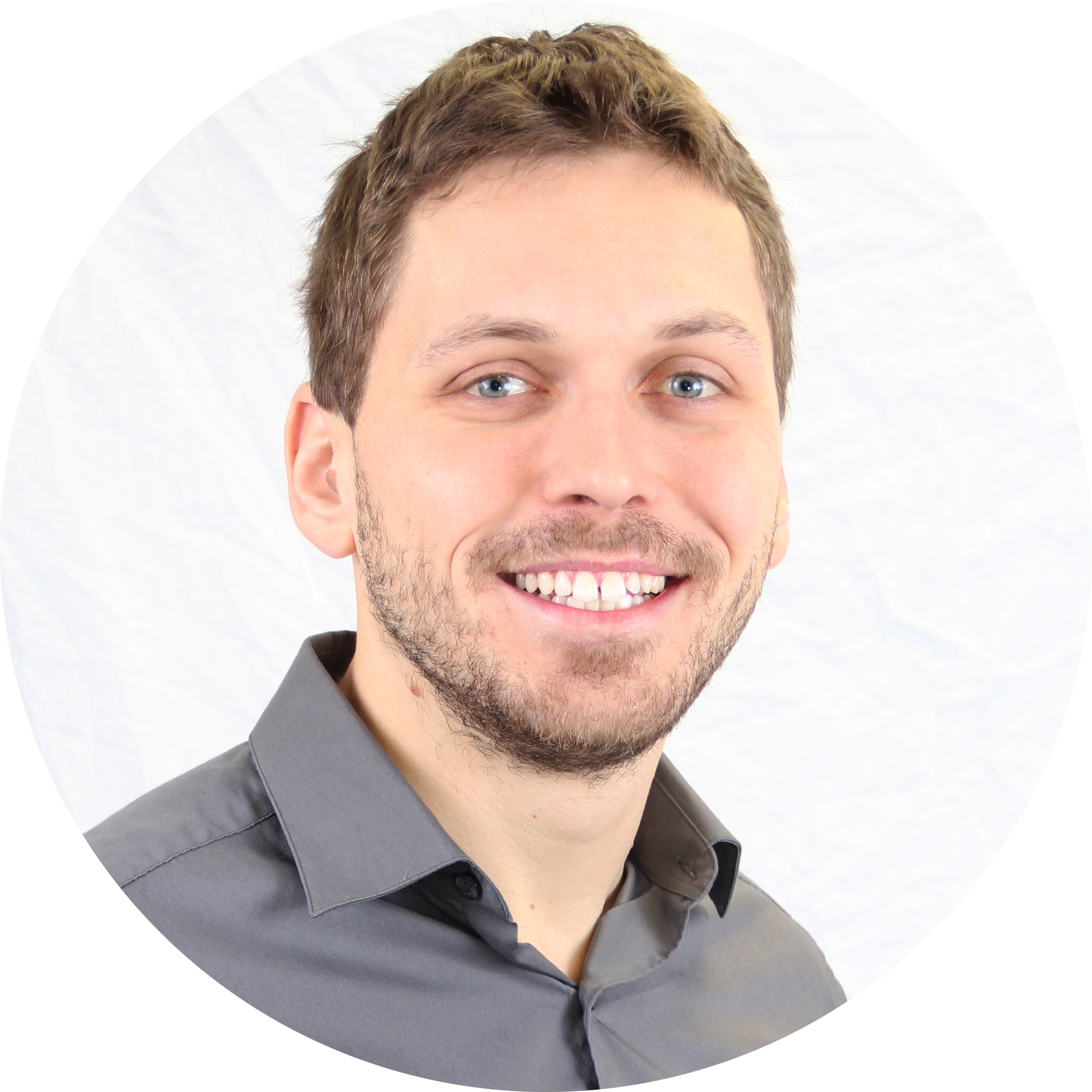 Competitive and adventurous are two words that describe Jaroslav (Jarda) Solc. The AE2S Civil Engineering Practice Leader says he will never turn down an invitation to compete. That same competitive drive pushes him to continually grow in his career. Although he is based out of the AE2S office in Grand Forks, North Dakota, Jarda’s adventurous spirit took him to Colorado for about 6 months in 2021 to help open the AE2S office in Denver.

Jarda spent part of his childhood in the Czech Republic before his family immigrated to the U.S. in 1991 and settled in Grand Forks. He earned his bachelor’s degree in Civil Engineering with a Mathematics minor from the University of North Dakota (UND). “Engineering really appealed to me because of my interest in math. I like to solve problems and being able to assist communities with the challenges they face is something that gets me excited about coming to work each day,” he says.

As the Civil Practice Leader, Jarda manages the firm’s civil workload, leads the AE2S team of Civil Engineers, and manages projects. He is a registered Professional Engineer in the states of North Dakota, South Dakota, Minnesota, and Colorado. He’s also a member of the American Public Works Association (APWA).  In 2021, Prairie Business Magazine named Jarda to the 40 Under 40 list which recognizes outstanding young professionals from across North Dakota, South Dakota, and Minnesota.

Over the course of his 15-plus year career, Jarda has primarily focused on municipal engineering planning and design. He says, “A lot of our civil engineering includes working with small rural communities that need help keeping their infrastructure up to date and operational. They need help with everything from finding the best funding package for the project to construction inspection.”

Jarda enjoys engineering because no two days are the same. “One day, you could be providing resident project representative (RPR) services on underground utility installation and the next day you could be utilizing computer-aided design (CAD) to design a grading plan. Engineering in general has many different tracks and that provide the opportunity to find something you are passionate about,” he explains.

One of Jarda’s favorite projects is the reconstruction of University Avenue in Grand Forks which is one of the primary roads that run through the City and the UND campus. The project added plant and architectural elements, irrigation, and pedestrian and street lighting to improve safety for the students. “A lot of the time our civil projects are either buried or involve replacement of existing infrastructure. The University Avenue project was more like a full reconstruction and beautification of one of the major corridors through Grand Forks and UND’s gorgeous campus,” says Jarda. “As a longtime resident and UND alumnus, it made me proud to be part of the team that was able to bring this project to our community.”

His career has also provided an opportunity to work on a historic project in western North Dakota. The Theodore Roosevelt Presidential Library is being built near the small town of Medora. AE2S is working with multiple international architects to achieve the goal of immersing the presidential library in the neighboring landscape. The project aims to highlight the natural beauty of North Dakota’s badlands where Roosevelt enjoyed ranching and hunting. One of the noteworthy people involved in the creation of the Theodore Roosevelt Presidential Library includes the 26th President’s great-great-grandson, Theodore Roosevelt V. “It certainly is a career highlight to be part of a historic project like the presidential library,” says Jarda.

Jarda and his wife, Tabitha, have three boys and one girl along with a large dog named Bauer. In addition, Jarda has made a positive impact in his community by volunteering for the Special Olympics, coaching youth hockey and soccer, and running hockey camps.

“When not at work, I like to do anything that keeps me active. I am an extremely competitive individual, so I will accept any invite that involves some sort of game or contest – from golf or a game of lighting to seeing who can stick the most marshmallows in their mouth,” Jarda says with a smile. He also enjoys traveling back to the Czech Republic to visit his extended family each year.

Whether he is at work or at play, Jarda’s competitive and adventurous spirit is easy to spot. 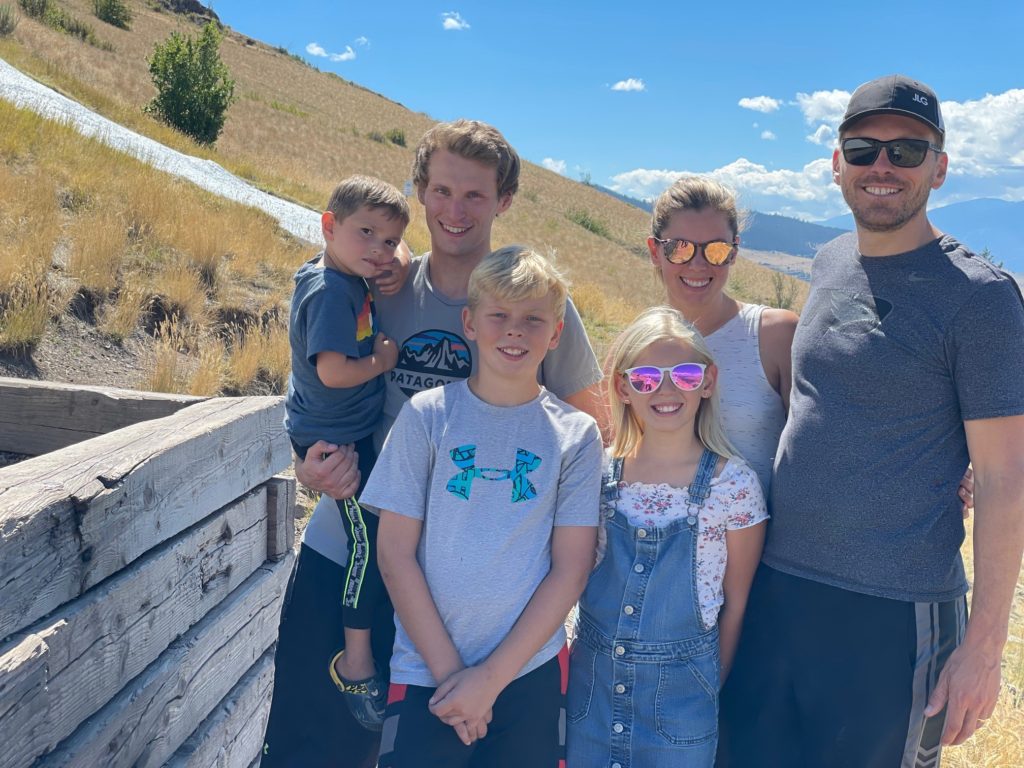 The Solc family on a hike.