You could say the water industry is in Dustin Schultz’s genes. The Operations Manager of the AE2S Williston, North Dakota office grew up with a strong understanding of the importance of rural water. Around his hometown of Lisbon, North Dakota, Dustin witnessed his father making a difference through his work at the local water district. “My dad was instrumental in getting the Ransom-Sargent Rural Water District off the ground and built back in the 1990s when I was growing up. I started to take interest in the importance of reliable drinking water around middle school age. Like most engineers, I excelled in math and science, so it became a natural fit that aligned with my interests,” he explains.

After earning his Bachelor of Science in Civil Engineering from North Dakota State University, Dustin arrived at AE2S, where his career has focused primarily on rural water and other horizontal infrastructure projects, in addition to his management duties. He enjoys working at AE2S because of the innovative projects and high caliber of coworkers. “We take a lot of pride in what we do, solving challenges and also being innovative with our approach to completing projects,” he explains. “I haven’t worked with another group of professionals that care as deeply as we do, basically walking hand-in-hand with clients along the entire process to make a difference in their communities.”

Dustin says his favorite part of being an engineer is working with people, whether they are clients or fellow AE2S Employee-Owners. Over the course of his career, one of his favorite projects has been the Western Area Water Supply, a regional water project that spans five counties in northwestern North Dakota. “I have had the pleasure of working on the Western Area Water Supply Project from the ground up over the past decade. There have been a lot of accomplishments working with many innovative minds as we continue to move western North Dakota forward to provide reliable drinking water,” says Dustin.

In his spare time, Dustin is an avid bowhunter and he loves to fish with his family. “My downtime is mostly spent in the woods either hiking, enjoying the sounds of nature, or farming in southeastern North Dakota.”  He also enjoys an occasional movie night with his wife, Rachel, who also works at AE2S, and stepchildren, Kynlee, Hunter, and Hudson with the “biggest, most obnoxiously buttered and salted bowl of popcorn,” Dustin says with a big smile. The family has two dogs, Zoe and Charlie, who Dustin considers pretty high on his list of best friends.

One of Dustin’s personal highlights so far in 2022 is a mix of his family and professional life. He was able to witness his father, Larry Schultz, receive the most prestigious award given by the North Dakota Rural Water Systems Association – the Clark Cronquist Waterline Award. Dustin was in the audience at the annual conference awards banquet with his parents when the elder Schultz received his award. The rural water organization says the award is “given to someone who through their distinctive leadership and perseverance has gone above and beyond the call of duty in the promotion, development or enhancement of rural water on a state or national level.” Obviously, devotion to the water industry runs in the family. 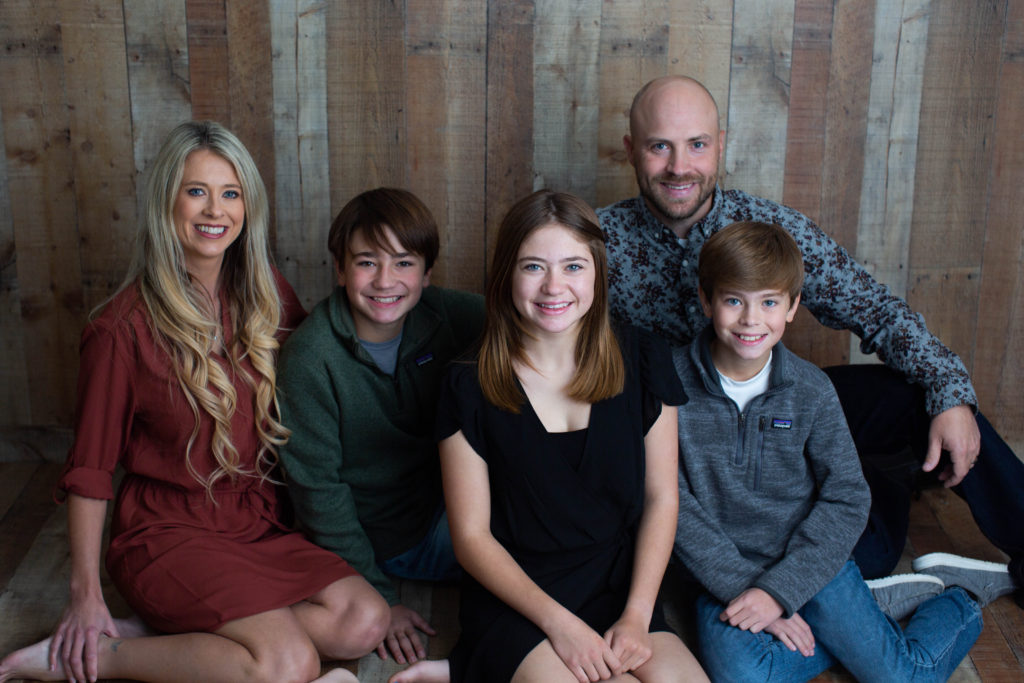