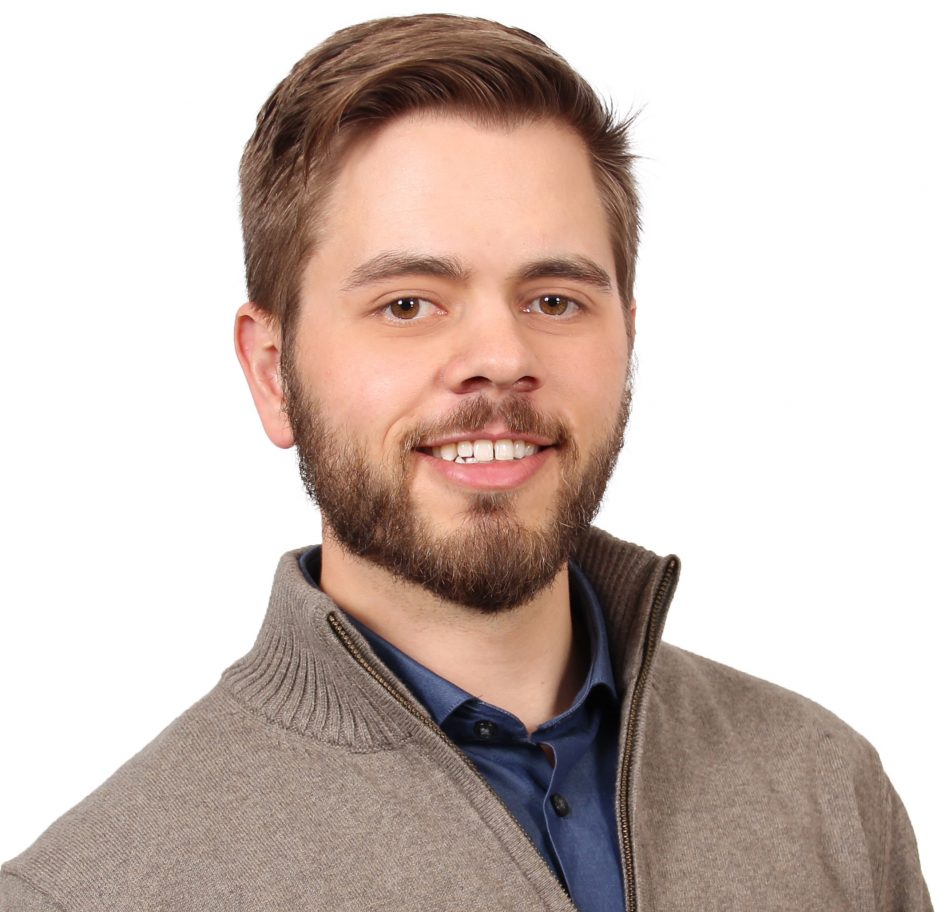 If you were to make a generalized statement about engineers, it would be safe to say that they are driven by problem solving. In true engineer fashion, Brian Viall, PE, counts solving problems as one of the most rewarding things about his profession. “Learning to collaborate and communicate with a team of people to employ their unique skills is very rewarding. There is something in that process of working together toward a common goal that seems to speak to our humanity,” says Brian.

The Operations Manager of the Bozeman and Kalispell, Montana AE2S offices says mentoring Engineers in Training also is an enjoyable part of the job. “I remember being in their shoes and it is both exciting and rewarding to share my own experiences and perspectives in hopes that they feel empowered and capable of becoming the successful engineers I know they can be,” he says enthusiastically.

Brian was encouraged to study engineering by his high school physics teacher who recognized his strengths in math, science, and critical problem-solving skills. He decided to pursue a Civil Engineering degree at the University of North Dakota when he realized the ethos of a Professional Engineer matched his own values. “Engineers are professionals who use their strengths to benefit a cause greater than themselves. That resonates with who I want to be,” Brian says.

As an avid outdoorsman, Brian immediately took to the Montana lifestyle when he moved from the Bismarck, North Dakota AE2S office to Bozeman in 2016. His love of the outdoors means he is especially excited to work on a unique project for the upscale camping business, Under Canvas. “I’m currently working on converting a small forest cabin into a kitchen and small coffee bar. It is a fun and refreshing change of pace to evaluate espresso machines and bean grinders when most of my projects employ industrial pumps and solids digesters,” he says with a laugh. “The variety makes life fun and exciting! I look forward to sipping an espresso drink on a sunny morning on the deck of the coffee bar I’m designing for the Under Canvas location near Glacier National Park.”

The Livingston, Montana Water Reclamation Facility upgrade project is a career highlight, for its extensive complexity from both a process standpoint and contract administration. “I will never forget the thrill of watching the water flow through the new UV channel for the first time!  Seeing the hydraulics in action was the apex of a moment built through literally years of anticipation – including conceptual design, toiling over fractions of inches in design spreadsheets, and laboring through 18 months of construction,” says Brian. “It was both rewarding and humbling to witness the efforts of so many people go towards making a simple concept a functional reality.”

The Ray, North Dakota native is a member of the American Water Works Association (AWWA), Water Environment Federation (WEF), and Tau Beta Pi, the Engineering Honor Society.  In his free time, he enjoys spending time with family, especially his nieces who are six months and three and a half years old. He also likes to go skiing in the winter and backpacking in the summer, enjoying Montana’s National Parks and public lands.