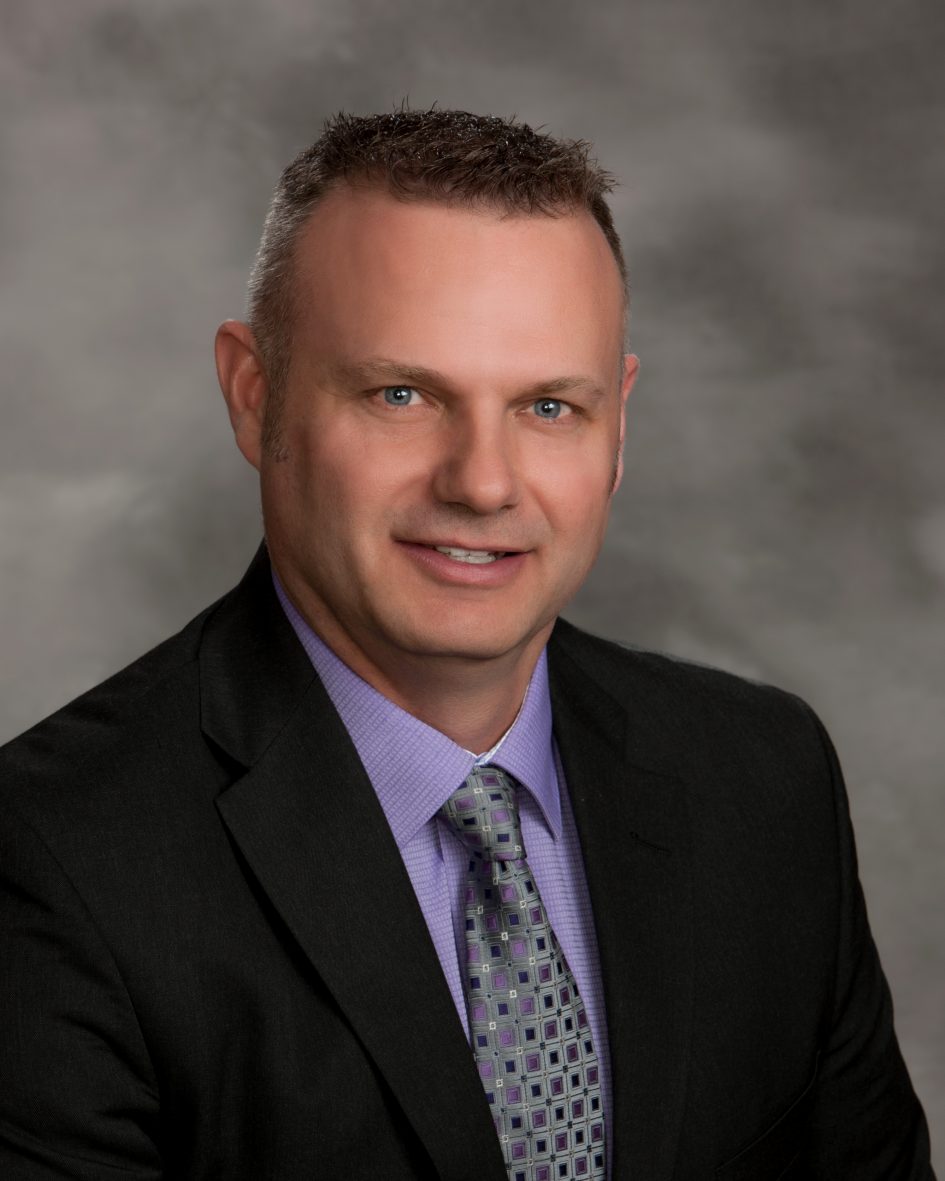 Brent Bogar recently joined the AE2S Nexus team as a Senior Consultant. Bogar’s experience in local government, public policy, funding, and communications makes him an excellent resource for a variety of clients, including municipalities, counties, and utilities.

Bogar served on the City Commission in Williston, ND from 2007-2013, during the height of the oil activity in the Bakken. He played a major role in helping to solve multiple challenges, infrastructure and otherwise, during a time of significant growth in Williston. “As a former elected official, Brent has walked in the shoes of many of our clients. His ability to work across all levels of State and local government on public policy and infrastructure funding challenges makes him a valuable asset. Brent adds a unique, big picture thought process to our team as well,” says Shawn Gaddie, AE2S Nexus Division Manager.

Most recently Bogar was the owner and president of Jadestone Consulting, which he started in 2013. Over the past few legislative sessions he was involved with tax and business policies for the Greater North Dakota Chamber. He also worked with the Western Dakota Energy Association (WDEA) on legislation to change the gross production tax formula, surge bill, and operation prairie dog.

In November, Bogar received the Williston Chapter of Energy API’s Industry Innovation Award on behalf of WDEA for his work on the Weather Information System to Effectively Reduce Oilfield Delays and Disruption project, more succinctly known as the Wise Roads Project. The project added scientific-grade weather stations in areas with the most oilfield traffic to provide accurate road condition information to counties to better identify roads that require closures or restrictions, as closures have a major impact on the oil industry in western North Dakota.

Bogar has worked with clients to complete research projects such as How the Oil Industry and Region Benefit and Support the State. In addition, Brent previously served as the Vice President and Chief Information Officer of American State Bank and Trust in Williston.

“I look forward to bringing my experience and perspective to add another dimension of service to AE2S Nexus clients, many whom face similar challenges I experienced firsthand. I’m excited to work on public policy and funding options, especially related to long-term solutions for infrastructure projects,” says Bogar.

Brent is a native of Vida, Montana. Brent and his wife, Kris, live in Bismarck, ND and have an 8-year-old daughter named Hope Zhen.