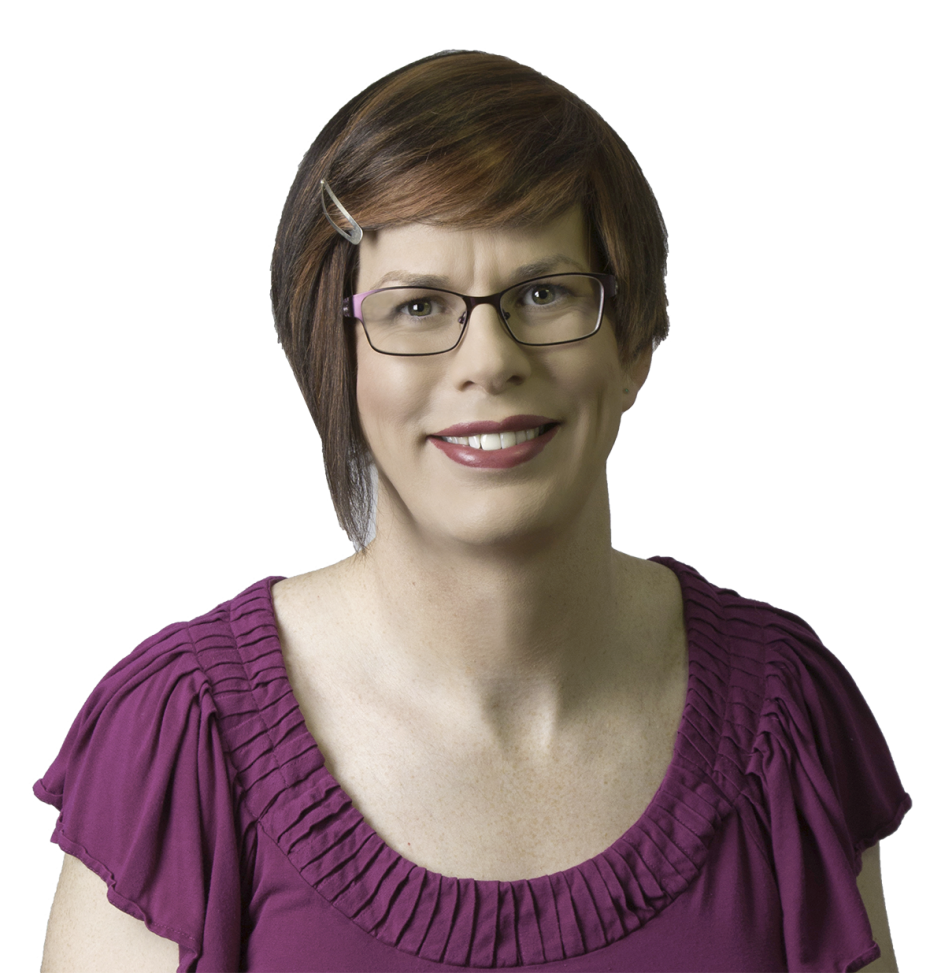 Amber Lefers, PE, can point to three emergency situations growing up in her hometown of Chicago that fostered a lifelong interest in water resources engineering. She explains, “When I was a little kid, about 6 or 7 maybe, our sewer backed up in the basement. We had about 12 to 18 inches of combined sewer water in our basement, and we had to bail it out. I was one of three kids, and we only had two pairs of rubber boots. I drew the short straw and had to trudge into the sewer water with my bare feet. So gross!”

About a decade later in high school, Amber helped clean up along the Mississippi River after the catastrophic floods of 1993. “A couple years later, the Chicago area was hit by up to 19 inches of rain in less than 24 hours, which caused significant flooding in my area. Seeing the devastation and talking with victims of natural disasters really impacted how I respect Mother Nature and how it can affect people,” says Amber.

In addition to the early exposure to flood emergencies, Amber had an aptitude for math and science that led her father to suggest she become an engineer. “When I got to college and started taking engineering classes, I really loved them, so I stuck with it,” she says.

After earning a bachelor’s degree in Engineering from Calvin College in Grand Rapids, Michigan and a master’s in Civil and Engineering from the University of Wisconsin, Amber became a Water Resources Engineer. In 2012, she was hired to work in AE2S’ Madison, Wisconsin office. In early 2019, Amber was promoted be AE2S’ Water Resource Practice Leader.

She says although it’s tough to identify a single project that is her favorite, there is one that is special to her. “I would say the Spearfish Creek floodplain project has been one of my favorites since it was a challenging technical project, a great client, and I was able to help the City of Spearfish, South Dakota really understand its flood risk better than before,” says Amber.

Unlike drinking water or wastewater projects, flood mitigation projects aren’t at the top of many cities’ to-do lists until flooding becomes a major problem. “Big picture speaking, one of the more challenging aspects about flood mitigation projects is that they need to be operational a very small fraction of the time. But when they don’t work, or they aren’t built, substantial property damage occurs, or worse yet, lives are lost. Helping communities understand the balance of risk and cost is really important,” says Amber. “In Madison last August, we received about 15 inches of rain in about 12 hours, which caused extensive flooding. We are currently working on several projects in the Madison area that will help reduce flooding the next time severe weather rolls through.”

Amber and her wife Rachel decided to get married after dating for only nine days. The happy couple has been married for more than 20 years now and have two sons – Noah, 12, and Caleb, 10. In her free time Amber enjoys coaching kids’ soccer, growing orchids, and restoring the family’s home that is more than 100 years old. 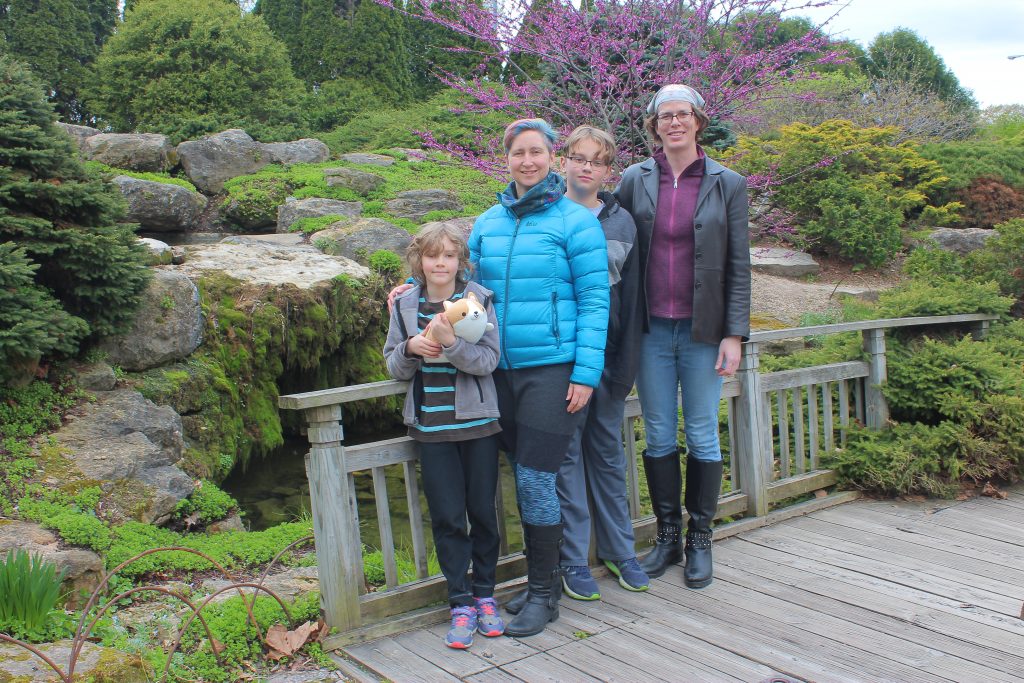