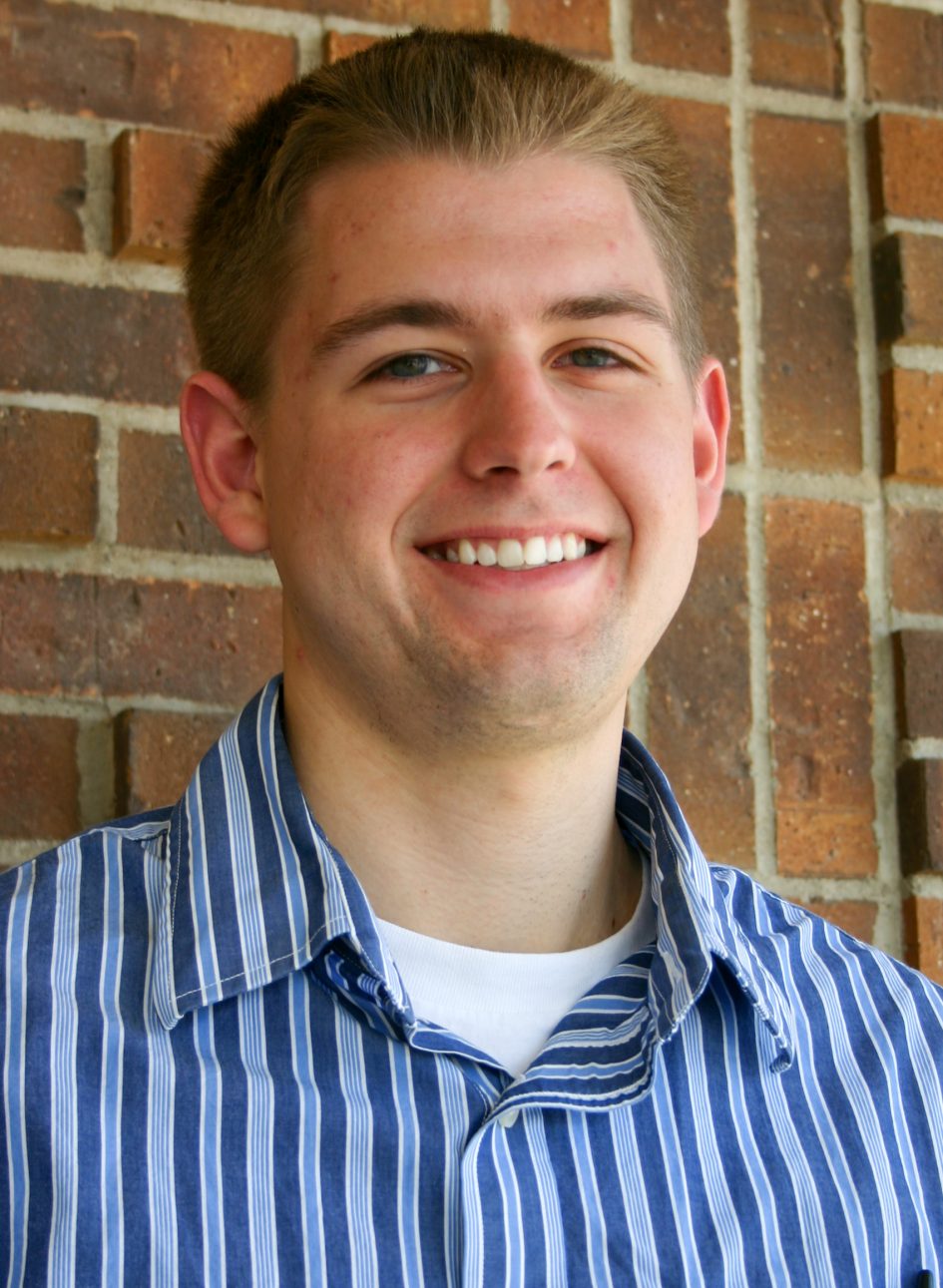 AE2S Project Engineer Adam Zach, PE, could have gone into nearly any field and found success, given his intelligence and outgoing personality.  He says his decision to become an engineer was not a straight line. “I changed majors several times but ultimately decided to become a civil engineer because I enjoyed the practical applications of math and science and determined there was a great need for it in the market, meaning I would have a job that I was naturally good at,” he explains.

The Dickinson, North Dakota native came to the University of North Dakota (UND) in Grand Forks without a firm plan for his major. However, after earning his bachelor’s degree in civil engineering, Adam went on to earn a master’s in engineering with an environmental focus at UND while working with AE2S on a pilot study. After interning and completing the pilot study with AE2S, Adam accepted a full-time job in the Grand Forks office where he focuses on drinking water and long-term infrastructure sustainability.

“My favorite aspect about working at AE2S is twofold.  It’s challenging, meaningful work and I get to work with great people,” says Adam.  “I remember working in an assembly line making cabinets when I was younger, and I would try to see how long I could go without looking at the clock during a 12-hour shift. I usually lasted somewhere between 5 minutes and 1 hour.  Now time seems to melt away. They say time flies when you are having fun!  It is ironic now that I wish for more time in a day instead of wishing life would just hurry up.  Enjoying my work and the people I work with is truly rewarding.”

As an active member of several professional organizations, Adam says he enjoys meeting fellow engineers and learning more about the water industry.  “I often jump at the opportunity to help and lead.  I’m currently the Third Year Board Trustee of the ND Section of the American Water Works Association (AWWA) and the Chair of the Education and Research Committee,” says Adam.  He is also involved with the Water Environment Association (WEA), American Membrane Technology Association (AMTA), American Society of Civil Engineers (ASCE), North Dakota Society of Professional Engineers (NDSPE), North Dakota Water and Pollution Control Conference, and the Greater Grand Forks Young Professionals organization.

In addition to his engineering workload and professional organization commitments, Adam recently became a published writer as well.  In October 2018, his first column was published by the Zweig Letter, a well-respected weekly architecture and engineering management newsletter. Adam’s “Beyond college” editorial outlines the three things he wishes he knew 10 years ago. His millennial perspective went over so well the Zweig Letter editor asked Adam to contribute additional columns in the future. A second column, “Human Engineering” was published in January 2019.

In his downtime, Adam enjoys several hobbies including chess.  He won the North Dakota High School State Chess Championship in three of his four years of high school.  He also enjoys books, dabbling in real estate, speaking at universities, playing basketball and disc golf, working out, playing board and card games, and watching the Vikings.  He says all of these activities are even more enjoyable when he is able to share them with his wife Kristine and their daughter, Ava, who is one-year-old.

Looking into the first half of 2019, the Zach family will be in a transition period.  Kristine has accepted a new job in Fargo, North Dakota, which will bring them closer to family.  “Although I will be based out of the Fargo AE2S office, I plan to be in Grand Forks often as I’ve developed relationships over the past 10 years and I want to continue to cultivate them,” he says. 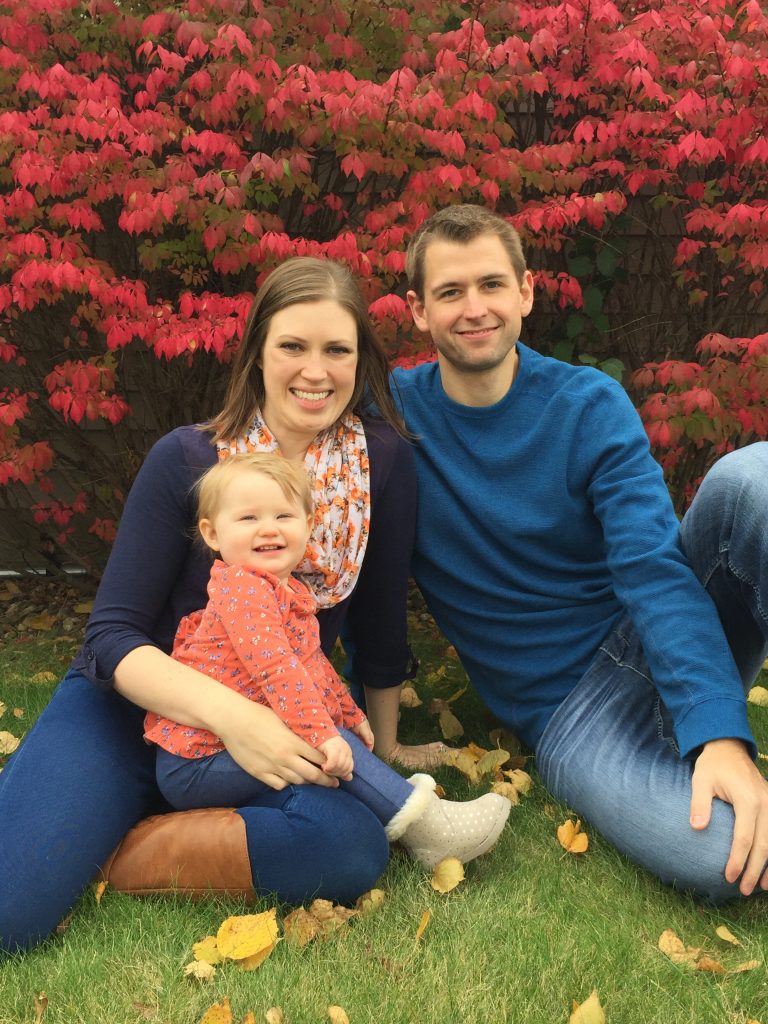 Adam Zach with his wife, Kristine, and daughter, Ava.