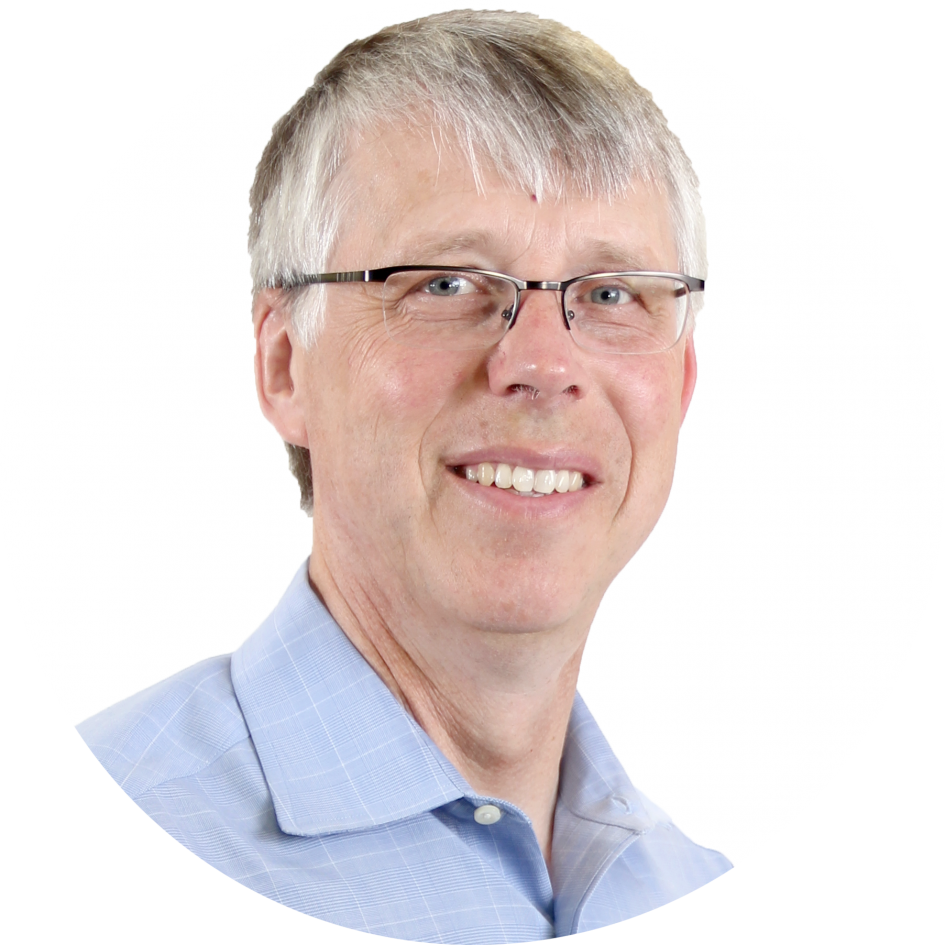 With a great amount of gratitude for his 30 years of leadership, AE2S announces the retirement of one of the consulting firm’s founders, Charlie Vein. He cofounded AE2S 30 years ago, in October 1991. True to his nature, the hardworking past President of AE2S would prefer not to call it “retirement” and says AE2S staff and clients will still see him around.

“I would rather think of this as the commencement of the next stage of my life. I am very much looking forward to spending more time with my wife Leeza, our daughters, and grandchildren,” he says. “My faith has always been an important part of me and I’m anxious to devote more time to a number of Christian ministries.” The commencement of the next stage of his life began on Sunday, May 16.

Over his 45-year career, Charlie mastered the art of forging meaningful relationships. Whether with clients or staff, state and federal agencies, legislators, or local politicians, he made personal connections that benefited drinking water projects across the region.

“I have always believed that it is AE2S’ role to make our clients successful,” Charlie says. “Over the course of my engineering career, I have endeavored to be a trusted professional who provides real value to our clients. The relationships I formed with people bring me the most satisfaction.”

He dedicated his engineering career to improving drinking water quantity and quality for residents across North Dakota, Minnesota, South Dakota, and beyond. Some of his highlights include serving as the project manager for the modernization of the City of Grand Forks Water Treatment Plant in 1984. He also led the effort in rebuilding the water treatment system after the historic flood of 1997 in Grand Forks, as well as the City’s subsequent recovery efforts.

During the height of the Bakken oil boom in western North Dakota, Charlie invested considerable time working to find solutions to the problem of insufficient water supplies. He helped coordinate the infrastructure needs for the City of Williston, which more than doubled in population between 2010 and 2020. He was also instrumental in the creation of the Western Area Water Supply Authority through legislation in 2011.

“Charlie is a wonderful mentor who went into the engineering field to improve people’s lives by improving their drinking water. I can say without a doubt, he made a difference in the lives of thousands and thousands of people – from the residents of large and small communities across the eight states where AE2S has offices to the people he’s helped through his charitable work,” says Grant Meyer, AE2S CEO. “The values AE2S promotes as a firm are the values that Charlie lives every day. The legacy he leaves at AE2S is truly awe-inspiring. Charlie’s legacy is a foundation of core values, relationships, and commitment to client success that will continue to guide the leadership of AE2S for the next generation.”

AE2S was founded in Grand Forks in 1991 and now has 23 offices in eight states. Charlie was heavily involved in the development of the offices in Grand Forks and Williston, North Dakota; Maple Grove, Minnesota; Sioux Falls, South Dakota; and Lehi, Utah.

Over the years he has received a number of awards and accolades from industry water organizations. Some highlights include: